00:37 Voice of the New Mexico State Aggies Jack Nixon talks about fall camp for the team, the biggest questions for the Aggies, and what’s expected from Larry Rose III in his senior season.

18:26 A-State women’s soccer Sports Information Director Chris Graddy talks about the season opener for the Red Wolves, the scoring performances from the team’s exhibition games, and standouts to watch for the upcoming season. 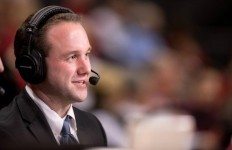 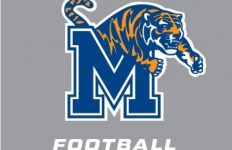 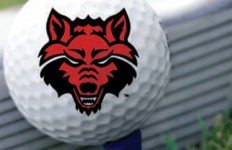